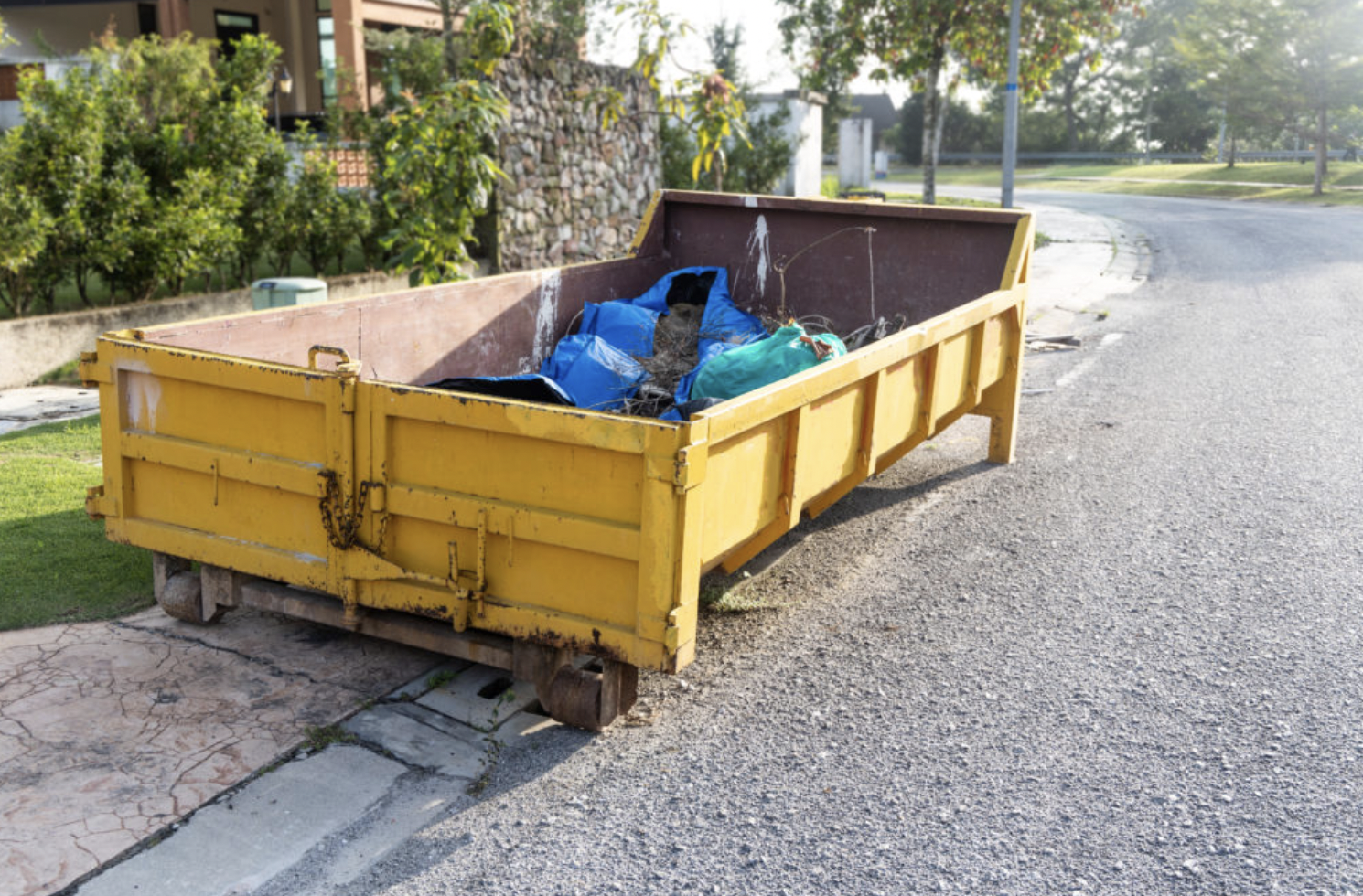 The Canadian waste sorting plan features very careful specifications, and you must know how to install an app even when you drop the waste. If you want to solve the garbage problem when you first arrive, you must take time to learn this life science.

Garbage is a headache for governments of various countries, and it can even cause diplomatic controversy. It is said that several tons of Canadian garbage were shipped to the Philippines in 2013 and 2014. Since then, the Philippine government has been strongly demanding Canada to recycle this batch of garbage and has launched a propaganda campaign that Western countries export garbage to Southeast Asia.

The incident dragged on for several years, and finally, in May 2019, the Philippine government announced that it would officially send the garbage back to Canada. In the same month, Malaysia also announced that it would send 450 tons of garbage back to Canada, Japan, China, the Sands and the United States. Southeast Asian countries refuse to be so firm on “foreign garbage”. This move will force advanced countries such as Canada to enforce garbage classification more strictly and minimize the amount of non-recyclable garbage handled.

Canada mainly uses three types of trash cans to facilitate citizens’ garbage sorting. Trash cans need to be purchased from the city government at their own expense. Take Toronto as an example. Large blue and green buckets are CAD 112.95  (about HKD 692) each. In terms of trash cans, they are expensive, so you should cherish them. A collection of recyclable garbage, including paper products such as flattened cartons, newspapers, paper bags, and pizza boxes; aluminium cans, aluminium trays and other aluminium metals; plastic bottles, plastic boxes, and plastic trays Wait for plastic containers. It should be noted that in some areas, such as Toronto, glass bottles can be put in blue bins, but in some areas, such as Richmond, they need to be put in grey recycling bins or blue recycling bins with specific labels.

As in European and American countries, when collecting garbage, households must push trash cans to the side of the road for workers to recycle. The collection time is usually earlier (such as 7:30 in the morning), and the collection is divided into weekly or bi-weekly collections. It is a challenge for novices to remember the collection date. Therefore, the City of Richmond simply launched a mobile app to facilitate users to receive notification of the recycling date every week.

What about extra trash?

There will inevitably be extra rubbish when the house is cleaned up. In this case, you can buy a “garbage sticker” at the municipal government or community centre and put a “garbage sticker” on each additional trash can or bag. If you need to dispose of Shani or building materials for home renovations, you have to purchase “landfill coupons”, which can be used to dispose of this type of waste to the garbage landfill.

If you want to dispose of furniture or large household appliances, some municipal governments will provide free recycling services. Recyclers will come to your door after making an appointment. However, there is a maximum of four pieces of furniture a year. In addition, small household appliances or home fitness equipment, aerosol cans, fire extinguishers and other dangerous items can be disposed of by themselves at the local “recycling station”.